Vocaloid Wiki
Register
Don't have an account?
Sign In
Advertisement
in: Series Work in Progress, Series, Japanese series,
and 7 more 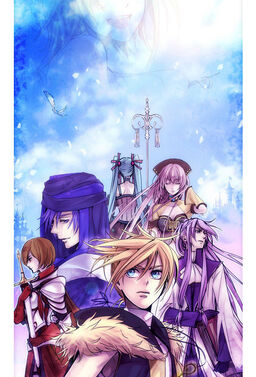 Synchronicity is a story that takes place in a quasi-medieval period. It tells of twins who were separated shortly after they were born. The reason behind was that one of them (Rin), was chosen to be the next Diva, and her destiny is to sing for eternity to keep an ancient Dragon in its slumber.

After Rin's brother (Len) was old enough, he began searching for his sister, to free her from her fate of being a Diva. 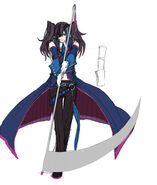 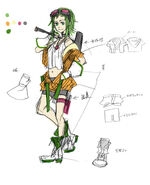 Designs for Rin's and Len's necklaces