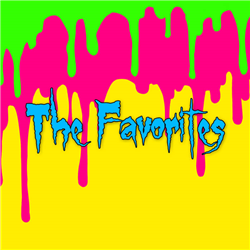 "The Favorites" is a compilation of what is assumed to be Creep-P's favorites out of all his songs. It contains seven songs, six instrumentals, and one remix of "Exorcism". The album was first available on Bandcamp before being removed. 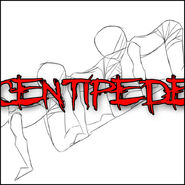 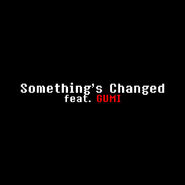 All tracks written by Creep-P.

Retrieved from "https://vocaloid.fandom.com/wiki/The_Favorites?oldid=949463"
Community content is available under CC-BY-SA unless otherwise noted.