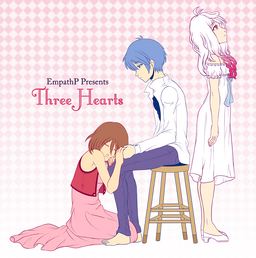 "Three Hearts" is an album by EmpathP. It features 5 songs from the producer's Three Hearts Series.

A physical version called "Three Hearts (Special Edition)" was released on August 20, 2014 including karaoke of the songs. 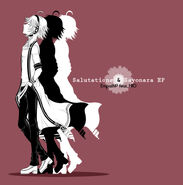 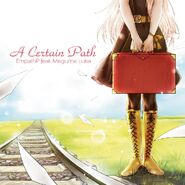 All tracks written by EmpathP. 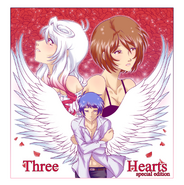 Retrieved from "https://vocaloid.fandom.com/wiki/Three_Hearts?oldid=838005"
Community content is available under CC-BY-SA unless otherwise noted.