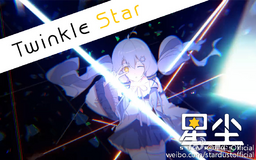 "Twinkle Star" is an original song by ONO featuring Xingchen.

The song describes a shower of shooting stars that make wishes come true and transform the world for the better, and during the bridge of the song, Xingchen encourages everyone to try their best even if it seems like no one acknowledges their efforts. 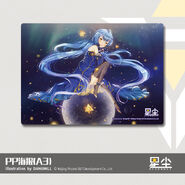 Retrieved from "https://vocaloid.fandom.com/wiki/Twinkle_Star?oldid=1202164"
Community content is available under CC-BY-SA unless otherwise noted.