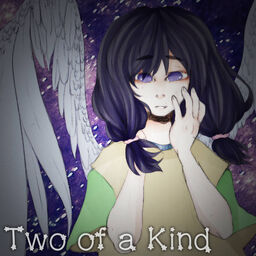 Two of a Kind is a single by GHOST for the song of the same name. The single was available on Bandcamp, but has since been deleted. 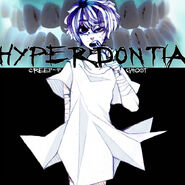 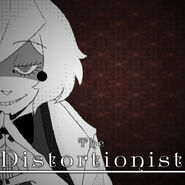 All lyrics written by GHOST; all music composed by GHOST.

Retrieved from "https://vocaloid.fandom.com/wiki/Two_of_a_Kind_(single)?oldid=950354"
Community content is available under CC-BY-SA unless otherwise noted.