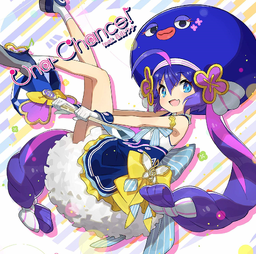 Besides Una, this album also features Miku, GUMI, and Rana.

Each copy of the album features one random archylic key holder with a chibi illustration of either Una Sugar, Spicy, or Talk Ex by blueberry.