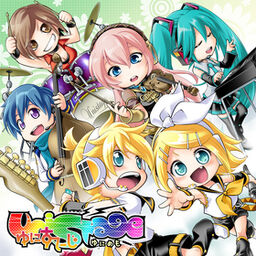 “It focuses on the pop, world, and cute talk genres”
—KARENT

This album, along with The Clothes of the Dagger and the Adventurer, was released by KARENT for Kagamine Rin/Len Festiva'11. 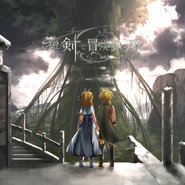 Retrieved from "https://vocaloid.fandom.com/wiki/UniStage_(KARENT)?oldid=1174873"
Community content is available under CC-BY-SA unless otherwise noted.