Vocaloid Wiki
Register
Don't have an account?
Sign In
in: Hall of Fame, Songs with 10K piapro views, Original songs,
and 3 more 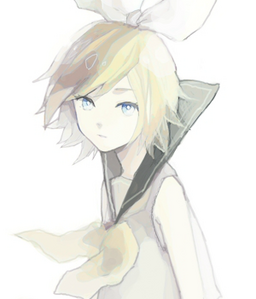 The song was first uploaded on September 24, 2009; and is DATEKEN's 11th original work. His previous was his hit, "Namae no Nai Uta" uploaded a month before. Ur-Style became somewhat notable and like several of DATEKEN's works, reached the Hall of Fame (exceeding 100,000 views).

A year after the song was uploaded, on November 15, 2010, DATEKEN uploaded a remix of the same piece titled "Ur-Style -arbitary style-." To date, the original is more notable and has more derivatives compared to the mix. It is also later mixed in DATEKEN's D.A._technology_-remixes- album as well.

DATEKEN mentioned in his description that Ur-Style is a techno pop song. He was inspired by Watapon (it's said that he was looking through his illustrations) and suddenly got an "image" of what to compose. DATEKEN also said he tweaked around with auto tune and the video editor on making the song. Overall, the lyrics of Ur-Style have to do with deeply "listening into music".