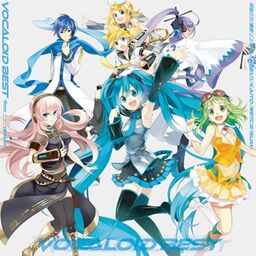 "VOCALOID BEST from Nico Nico Douga (Blue)" is a compilation album by Sony. It was released simultaneously with the あか (Red) version. It contains 19 tracks written by various producers that have reached over or are close to reaching 1 million views on Niconico.

This album features Miku, Len, Rin, GUMI, Luka, and KAITO; but it doesn't feature Gackpo, despite his appearance on the cover. 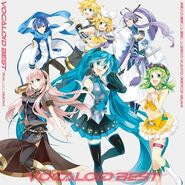