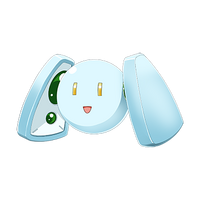 Poron Company: AH-Software
Voicebank: Haruno Sora
Description: Poron (ポロン) is a small, blue, rabbit-looking robot pet appearing alongside Haruno Sora in various forms of merchandise and debuted with Sora in an AHS Livestream. Poron appears to be able to split itself in two acting as a pair of headphones for Sora in her VOICEROID artwork and has also been shown in another form without rabbit ears [1][2]. Poron's name was shown in a tweet from AHS with artwork featuring several other AHS VOCALOIDs.[3]

Point Company: YAMAHA
Voicebank: Fukase
Description: Point is a creature with a strange face and is seen hanging off Fukase's cane. 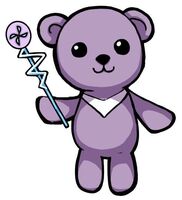 Xiao Hua Company: Gynoid Co., Ltd.
Voicebank: Xin Hua
Description: Xiao Hua (小花) is bear that carries a wand-like object. They are featured in their own set of LINE stickers. 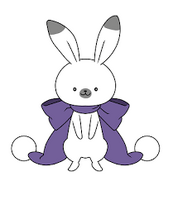 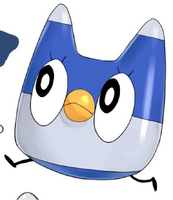 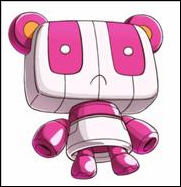 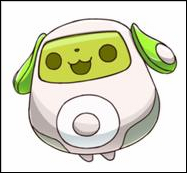 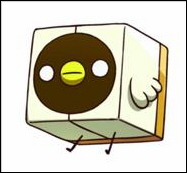 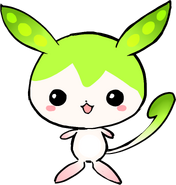 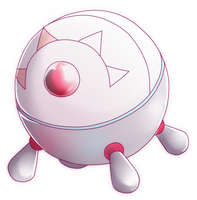 NOVA Company: Voctro Labs, S.L.
Voicebank: MAIKA
Description: NOVA acts as a pet, microphone, and speaker to MAIKA. Despite being genderless, it is referred to as female. 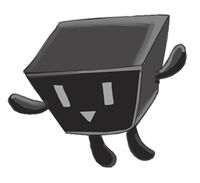 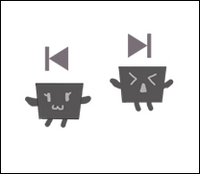 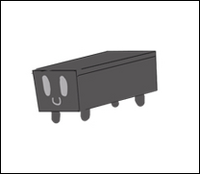 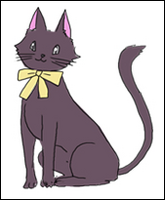 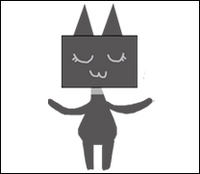 Cat Ear Box Company: PowerFX Systems AB. (VocaTone)
Voicebank: YOHIOloid
Description: Cat Ear Box's function is to search for information on the internet for YOHIOloid. She is the elder sister of CUBI. 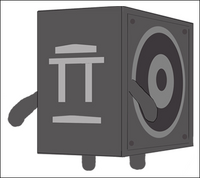 Speaker Company: PowerFX Systems AB. (VocaTone)
Voicebank: YOHIOloid
Description: Speaker acts as mobile amp for YOHIOloid. He is the elder brother of CUBI and the biggest of the family. 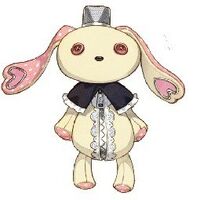 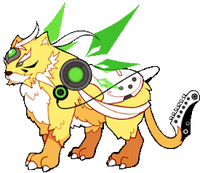 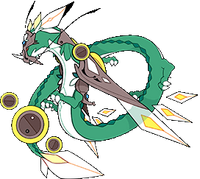 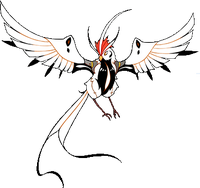 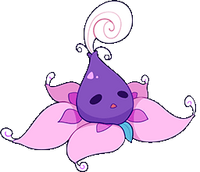 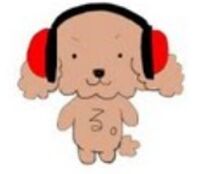 James Company: PowerFX Systems AB. (VocaTone)
Voicebank: OLIVER
Description: "James" is OLIVER's pet finch. It is stated that he is the co-maintainer of OLIVER's Twitter account. 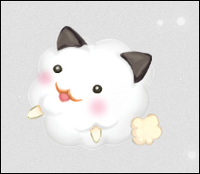 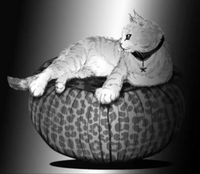