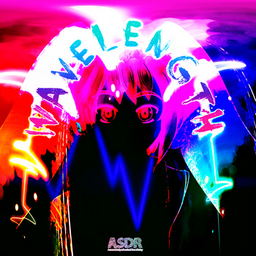 All profits from the album go straight to Befrienders, an international suicide-prevention non-profit. ”
—label's comment "Wavelength" is a compilation by ASDR. The project was lead and mastered by nostraightanswer, and contains songs from producers such as EmpathP and GuitarHeroPianoZero.

Retrieved from "https://vocaloid.fandom.com/wiki/Wavelength?oldid=843407"
Community content is available under CC-BY-SA unless otherwise noted.